Downunder and land of the long white cloud

For all of us who live upside down on the bottom of the earth to share local craft events, wool and yarn specials and other bits of interest.

Yarn - where to buy

No squares this weekend!

You need to be a member of Downunder and land of the long white cloud to add comments!

Comment by Aprile on March 7, 2017 at 10:51pm
Hi Bev. I can PayPal. I just don't like it, because I recently found a security issue. And because they had stopped the regular KAS payments, but I only found out accidentally. However I'll assume it was a one-off.... I would've paid by eftpost if that was still available... thanks for the offer of accepting cheques Bev, but it's ok, I'll go back to PayPal..... ta anyway!

K-A-Square no longer has an Australian a/c to deposit into. Helen, one of our US mods accepts American cheques that she then banks and then paypals to Ronda in South Africa, as does Louise in the UK. I am happy to do this for anyone in Oz who is unable to paypal. If anyone would like to donate in this way, you can pm me and I will send you my address. When it is sent to Ronda, I can then send you her paypal receipt of your donation.

Comment by Aprile on March 7, 2017 at 8:24pm
Is there an Australian address we can send cheques to? Or even better, an Australian bank account we could deposit into? Thanks!

Good Morning to our Aussie members.

WHAT'S AN ELEPHANT DOING IN THE KAS SHOP? 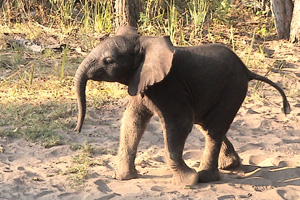 This little guy appears on one of our new African Wildlife note cards. Two sets of six different cards for only $7/set are now available.

For the gardeners, we have introduced our new Flower Series. Six gorgeous cards for $7.

Please visit the shop here and order today. Your purchase from the KAS Shop directly benefits our South African children

I so want to get more money to KAS for distributions. I want to know how I can get some forum members to buy my Wool-Girl and the Balls of Wool books and cards on tassiestore.com and I will send them the books and send all of the money to Ronda.

Some forum members have sent me money and I send the books to the children and the money to KAS South Africa.

I certainly don't want to be in competition with the KAS Shop. Let's know your thoughts.

This is the latest info available re posting of parcels,as far as I know ........

"Tentatively we say yes, but one has to bear in mind that Africa is Africa! However, when there was the lengthy postal strike earlier this year - even with parcels piled sky high, nothing went astray. We have discovered our parcels are being diverted to another PO in Bryanston - please use same postal address for now!"

Can we send squares to South Africa yet? Thank you

Following the newspaper report from South Africa with regard the Bryanston Post Office, I asked Ronda if it was time to call a halt to sending parcels, here is her response:

To be honest I would say "yes", Pam - I am more worried about the current situation than I have ever been during any of the PO strikes ! Nobody seems to know what on earth is going on - the newspaper clipping sounded reassuring but I cannot see them being able to resurrect the Bryanston PO - not for a LONG time, anyway.

In the meantime we cannot seem to trace our parcels.

I will go to the Bryanston West PO again on Monday and let's hope they have something for us to open on Tuesday.

But given the levels of post that we were collecting during October, there could be a MASSIVE pile of KASpost SOMEWHERE in the pipeline !!!

Contributors may become understandably annoyed if we let them keep sending parcels at great expense, while there seems to be a possibility that we ill never get to the bottom of things now, and the system really does appear to have collapsed in certain areas already.

It's tragic that KAS is personally involved - many of the POs are operating, only a few have been allowed to lock their doors and literally go into hiding.

Not sure how you could word it - the whole thing is unbelievable, unworthy, bizarre !

THEREFORE, UNTIL THIS SITUATION IS STABILISED IT IS BEST IF EVERYONE STOPS SENDING, UNTIL WE ARE ASSURED THAT THE KNIT-A-SQUARE PARCELS ARE SAFELY FLOWING INTO THE HANDS OF RONDA AND THE TEAM. PLEASE CIRCULATE THIS MESSAGE TO ALL FRIENDS AND FAMILY. 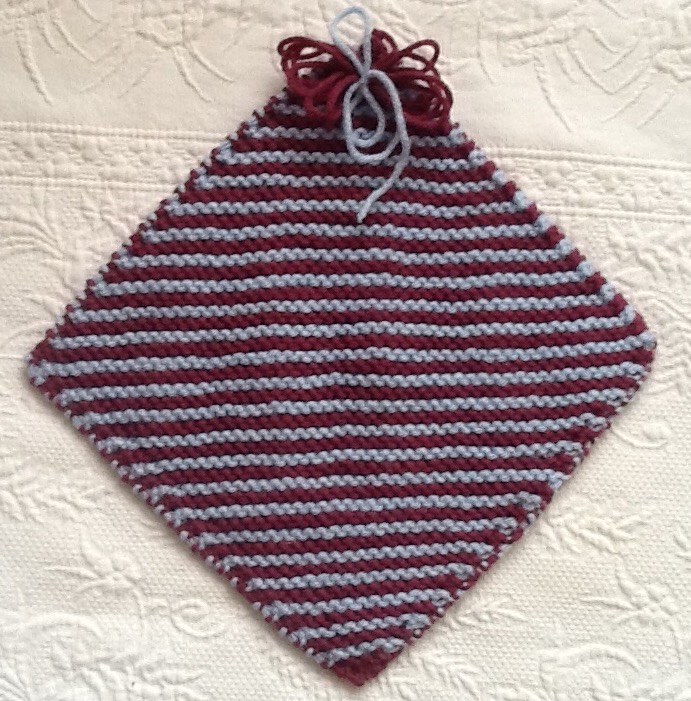