It is that time of year again, when we look toward the themes for the coming year.....2020.
Please, while you are crafting, pop on your thinking caps and share with us what YOU would like to see on the list for next year. We may not be able to include every suggestion, but we will certainly give it a good crack.  :))
Thus far, I have noticed that members have mentioned  PJs, Stripes, diagonals and music (repeat of this year) in various discussions.
We also usually include an education month (letters, words, colours, shapes) and 'Africa' theme, but these are not 'set in stone'.
Please share.....the more ideas = greater variety.
I am so appreciative of the umbrella created, once again, by our friend, fellow KASer, Chris Chiplen.
------------------
Sometimes a photo can say so much more than words can express..... Please remember these joyful faces as we knit and crochet in the year ahead.
We have the ability with our love, imaginations, needles, hooks and yarn to brighten the lives of vulnerable children in South Africa, as we make and send squares, blankets, hats, hand warmers and toys to Ronda and her wonderful team of volunteers to distribute to the children.
So let us bring JOY to as many children as we can in 2020!
-----------------------------------------------
Thank you, Chris. Your inspirational 'umbrella' will certainly set our 'ideas wheels' in motion.
Looking forward to reading your theme suggestions, Everyone.

I am thinking to alter the list, just a little.....We are always looking for new ideas and I would LOVE to include A Night at The Circus, plus Susanne L. had suggested including Emojis again next year.

In light of these two suggestions, which  sound like lots of fun, I am thinking to remove Stupendous Stripes and Dazzling Diagonals, as these could be included in Opposites Attract and adding Emojis to Music...

Go For Gold! - Olympic inspired squares.  Medal colours, rings/ colours and pics, flags/colours  of competing countries...anything and everything related to the Olympics.

Opposites Attract - Neons and Brights combined (or separate) with all those dull greys, browns, dark blues and black.
The Longest Time - Yarn that we have had 'forever' in a hidden corner 'somewhere'. We may have bought it as a bargain or for a specific project and then for some reason it has either been forgotten or we have lost interest in it.
Vroom, Vroom - Anything that moves, bikes, cars, trains, rocket ships, wagons, helicopters and the like. Colours representative of.
Put on a Happy Face - Along the lines of this year's themes themes of Emojis and Music. Musical instruments, notes, colours of instruments or songs with a 'colour' in it. Emojis of all kinds and the colours, thereof.
https://www.youtube.com/watch?v=I_CE7GqqrvY
Gardener's Delight - Let's re-create our KAS garden from earlier this year in riotous colour (pjs), flower pics and appliques.
Sweets for My Sweet - There are so many bright colours in Smarties and M&Ms as well as the stripes of seaside rock candy sticks and humbug sweets.  The stripes of candy canes at Christmas and of peppermint sweets with their green and white.
What's Your Favourite? - Colours.....Patterns/Stitch.....Season.....
A Night at the Circus....the sights, the acts, the colours of the circus.
1 2 3.....A B C -  Pjs in paintbox colours, Letters, short words, numbers, appliques depicting short words. e.g. dog, cat, fish, car, sun.
The Unforeseen Theme - For those random purchases we make or patterns we feel like trying, just because we want to. One's we end up doing with no intention or by accident.
Better Late Than Never - Completing squares/blankets that weren't finished during the year, during specific themes. Creating squares from all those leftover 'bits' of yarn/balls/skeins that were started in earlier themes.
Your thoughts, please?

Oh my goodness Bev, you're gonna think I've just crawled out from under a rock, but I'm just catching up with this discussion!!  I will take time to read through it all again and digest it, but I will take March, if I may, and I'd love to do 'What's you Favorite' ... unless you had something else in mind for me.

I love your lineup, by the way.  I was thinking to have a PJ theme, but I see that you have suitably inserted our PJs into several of your topics. That spreads them out and includes our PJ-makers in all themes.  That's a super idea!

Thank you for tackling this puzzle, Bev.  You've done a fabulous job in solving it ... xo

Thanks very much, Glo.

Will reply to your email to me, tonight or tomorrow, if I may. Am awaiting the arrival of a very important package (aka Charlotte) in a few minutes....for the day.  :))

Leaves from around the world 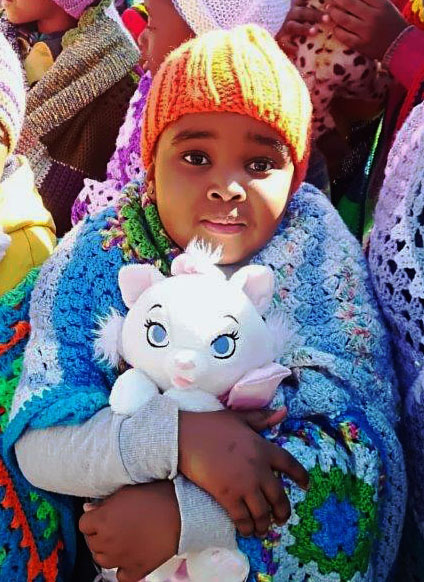 Visit the
2019 Square Lists discussion
for the most recent lists. 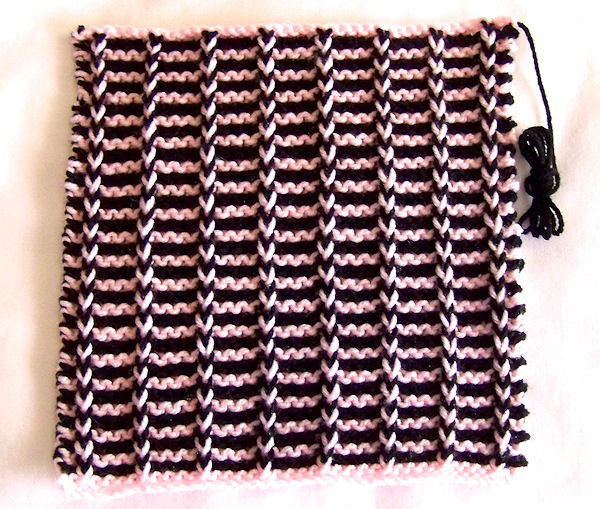